Video in Site: The Action Movie 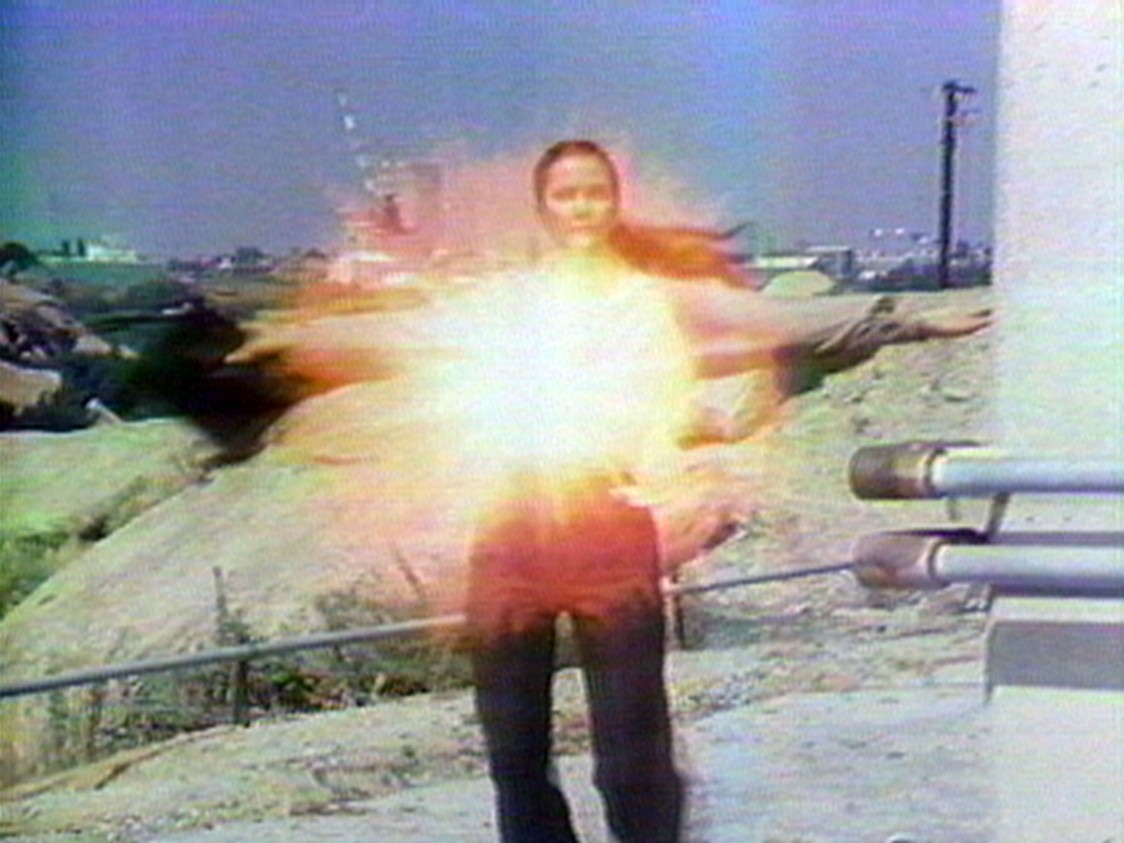 Video in Site is a series of screenings that will occur regularly from February 2019 to September 2019. Each screening will bring together video art and experimental film, alongside clips from the internet and other digital detritus. The work will be grouped together loosely by genre, including the Musical, the Western, the Road Trip, Science Fiction, Soap Opera, Suburbs and Horror.

To make site-specific work today is to engage with the space of digital capitalism. For artists working in Los Angeles, images from Hollywood wash up on the shores of the Internet, where they are translated, reconstructed and synthesized back into material that reflects on its origins. From critique to homage, these selected videos address the ways that identity is constructed from the fragments of mass media. The movie theater, the cell phone, the Netflix queue and the Youtube playlist form a landscape against which the artist moves.

The series began in the heart of Hollywood at LACE, and will travel throughout Los Angeles to venues including 18th Street Art Center, Echo Park Film Center, LACE, Queens LA, and Veggiecloud. The fourth screening in this series explores the violence, athleticism and suspense of the action film. Expect superheroes, explosions, guns, adrenaline and sports.