David Askevold: Once Upon a Time in the East 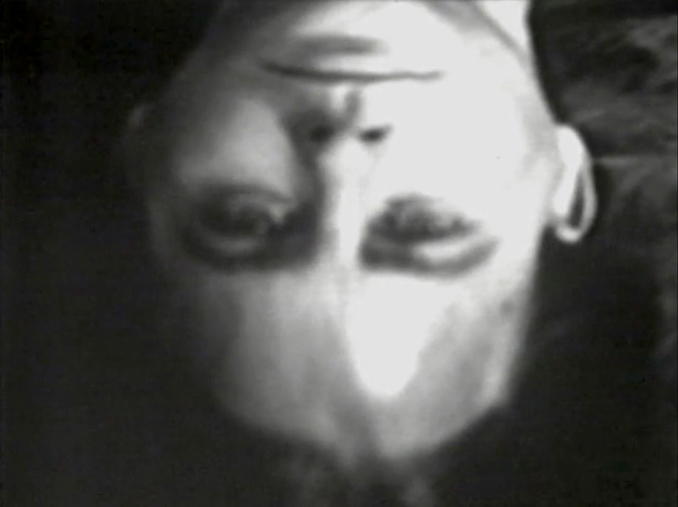 Armory Center for the Arts is pleased to announce it will host David Askevold: Once Upon a Time in the East, a traveling retrospective exhibition organized by David Diviney, Curator of Exhibitions at the Art Gallery of Nova Scotia. The exhibition features works that consider the four strains of Askevold’s exploratory journey: sculpture/installation, film and video, photo-text works, and late digital images. It includes key pieces from each stage of the artist’s career.  Once Upon a Time in the East will be on display in the Armory’s Caldwell Gallery and Mezzanine Galleries from July 8 through September 15, 2012. A reception, free and open to the public, will take place on Saturday July, 7 from 7-9pm.

Armory Chief Curator Irene Tsatsos notes, “It is very exciting to be bringing this show to the Los Angeles area – aside from some small works the recent group exhibition She Accepts the Proposition, David's work hasn’t been seen in LA since its inclusion in the Getty’s California Video show in 2008, and not on a large scale since the show at Los Angeles Contemporary Exhibitions (LACE) in 2002. There is considerable enthusiasm for this exhibition, identified by Artforum as one of the top 50 shows of the year.”

Born and educated in the United States, David Askevold (1940-2008) spent much of his career in Nova Scotia. Recognized as a pioneer in the development of conceptual video and photo-based art, he broke into the international art scene in 1970 when his work was included in the seminal exhibition Information at New York’s Museum of Modern Art. In the late 1970s and early 1980s, Askevold made his way to Southern California, teaching at Art Center College of Design in Pasadena, California Institute of the Arts in Valencia, and the University of California, Irvine, and participated in exhibitions at Los Angeles Contemporary Exhibitions (LACE), Museum of Contemporary Art (MOCA), and Los Angeles Institute of Contemporary Art (LAICA). His rich career in Southern California as an artist and teacher informed a number of younger artists, including Mike Kelley and Tony Oursler, both of whom later became his collaborators.

In 1968 Askevold moved to Halifax, Nova Scotia, from California to lecture at what has since become Nova Scotia College of Art and Design. As an instructor there into the early 1970s, Askevold developed and led the legendary Projects Class that is still widely regarded as a radical innovation in contemporary art pedagogy. He continued to teach for much of his career, and was highly influential in Canada and the United States.

Askevold collapsed formal narrative structures in favor of free-flowing image constructions unfolding in a synergy of visual motifs. He was a prolific creator throughout his career, continuing to produce work for four decades. His work has been included in many of the genre’s seminal exhibitions and texts. As Jonathan Newman, curatorial assistant in the photography department at the National Gallery of Canada wrote in Vernissage, “Regardless of media, Askevold’s approach to art-making embraced experimentation, ambiguity, subjectivity, and the unexpected. His playfully complex works often defy easy explanation and offer the possibility of finding meaning in art in unanticipated ways.”

Once Upon a Time in the East begins with Askevold’s early, ground-breaking video works from the early 1970s, considered to be the first conceptual video art ever made in Canada. It includes The Nova Scotia Project, a large-scale, multi-disciplinary work from the mid-‘90s in which Askevold systematically documented the thousands of harbors along the rocky coast of Nova Scotia. This epic project comprises four elements: Once Upon a Time in the East, a series of aerial photographs of small craft harbors taken by the provincial department of fisheries and oceans; The Road Journal, photographs taken at road level on the way into the harbors; the End of the Road Matrix, photographs of structures such as fishing sheds from each harbor; and, Don’t Eat Crow, a garden shed housing a video installation. The exhibition also offers a mix of later pieces, primarily photo-based, and a video installation entitled Two Beasts, which was to be his last work. Askevold was collaborating on Two Beasts with his former student and New York artist Tony Oursler when he died in 2008; Oursler completed the project in 2010.