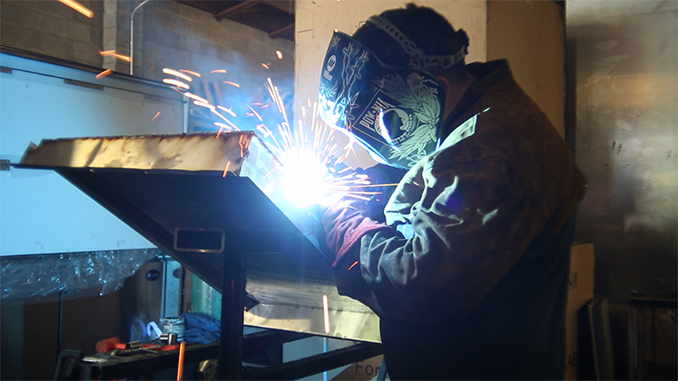 Born and raised in Peru, Mexico City and San Francisco-based artist/designer Giacomo Castagnola has mapped where LA's traditional Latin American food vending carts are built by interviewing the tradespeople who build them—many of whom are immigrants from Latin America. Castagnola has created a video documenting the tradespeople's process and the alternative, micro-economies within which many of them conduct business.

Made possible with support from California Arts Council: Artists Activating Communities, The Andy Warhol Foundation for the Visual Arts, and the Consulate General of Mexico in Los Angeles.
Image: Courtesy of Giacomo Castagnola 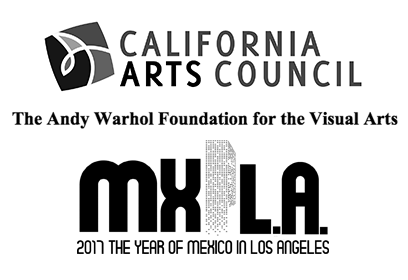