Down and to the Left: Reflections on Mexico in the NAFTA Era 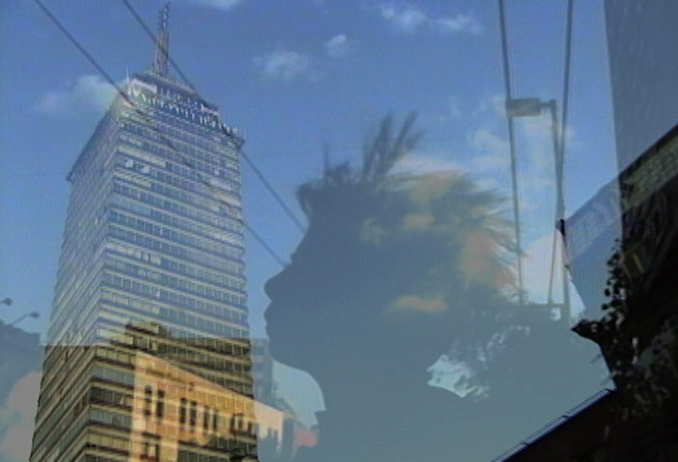 The 1990s were a period of fervent change and crisis throughout Mexico. With the decade’s emergent transnationalism and neoliberal thrust, boundaries between the local and global all but vanished. Cultural exchange between communities, countries, and continents became more fluid and the transnational economic boom accompanied—and signaled—a consolidation of neoliberalism. The formal push of NAFTA ushered in that process and helped define that decade in Mexico and throughout North America. Many in Mexico—artists, activists, and others—reacted against it, predicting a disaster. The works included here depict the socioeconomic and political climate of the era.

Down and to the Left: Reflections on Mexico in the NAFTA Era has emerged from extensive research in Mexico being conducted for our upcoming exhibition Below the Underground: Renegade Art and Action in 1990s Mexico—part of the Getty’s new Pacific Standard Time LA/LA initiative—which will take place at the Armory in autumn 2017. 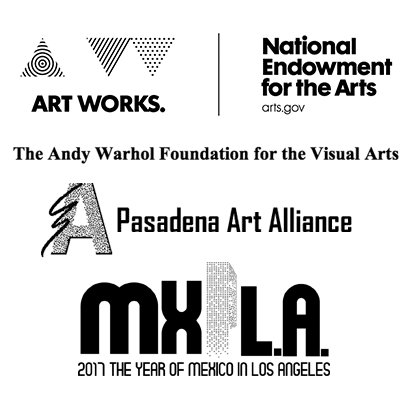