how we are in time and space: Two Talks 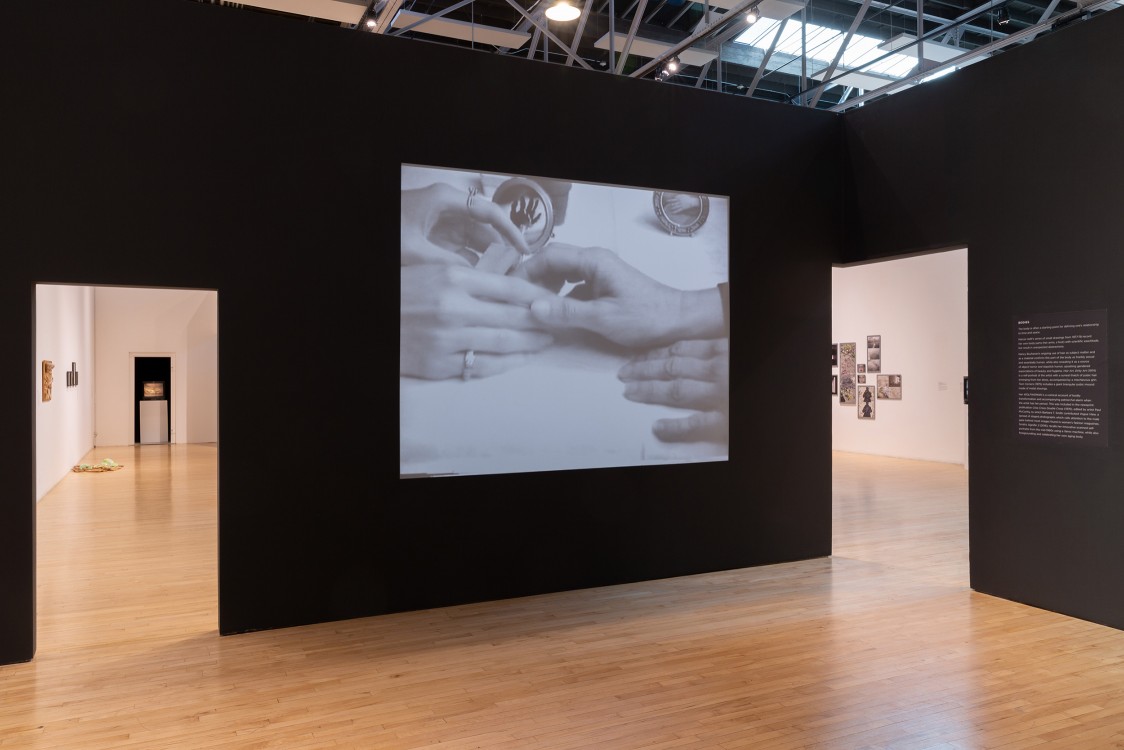 In tandem with our exhibition how we are in time and space: Nancy Buchanan, Marcia Hafif, Barbara T. Smith, a number of artists and arts organizations have been invited to annotate or respond to one or more specific works in this exhibition, resulting in new art works, performances, screenings, talks, and other events. This program favors annotation over remaking of historic works, initiating a dialogue with the primary exhibition, its artists, and its rich materiality, expanding these connections outward in time and space.

Two Talks will reflect upon several of the themes of the exhibition and its related programming.

This conversation will consider both the necessity and precarity of artist spaces and organizations, with F Space and Woman’s Building as historical precedent, and Feminist Center for Creative Work (FCCW) and The Revolution School as contemporary examples. The conversation will include Nancy Buchanan and Barbara T. Smith, among the founders of F Space, along with Dan/i Bustillo, Pilar Gallego, Clara Philbrick, Kristen Mitchell, Cedric Tai, and other members of The Revolution School, and will be moderated by Sarah Williams (Executive Director, FCCW) and Michael Ned Holte (guest curator, how we are in time and space).

This conversation will consider contemporary performance practices, with an emphasis on embodiment and dwelling, two primary themes of the exhibition. Gabrielle Civil states that, “The aim of my work is to open up space.” Barbara T. Smith has described her performances as “works that have engaged me on a deeply felt level, often excruciating, sometimes ecstatic,” focused on her “own inner growth rather than works intended to entertain an audience. Indeed, the role of the so-called audience is often that of witness, participant, or indirect observer. What I have wanted for the audience was a shared sense of immediate effect.” Participants include Nancy Buchanan, Neha Choksi, Gabrielle Civil, Kenyatta A.C. Hinkle, Matt Siegle, Barbara T. Smith, and will be moderated by Mandy Harris Williams (Programming Director, FCCW) and Michael Ned Holte.